After trying the original L’Oréal Paradise Extatic Mascara I was very curious about its waterproof successor, the L’Oréal Paradise Extatic Waterproof Mascara. I rarely have days where my mascara doesn’t end up under my eyes by the end of the day so waterproof mascaras are very welcome! This one looks just as pretty as the original, but with a turquoise tube which makes me think of some tropical beach.

“Take your lashes to paradise with New Paradise Waterproof Mascara for intense volume, spectacular length and all-day hold. The Ultra-Soft brush coats lashes with a silky-smooth formula, enriched with lash-loving castor oil. Lashes feel feather-soft, without any flaking or smudging. Soft-whipped waterproof formula holds lashes in a curl that lasts all day.” Judging from the description, L’Oréal pretty much promises the same as the original, with the added benefit of being waterproof. Sounds great, but does it live up to that promise? 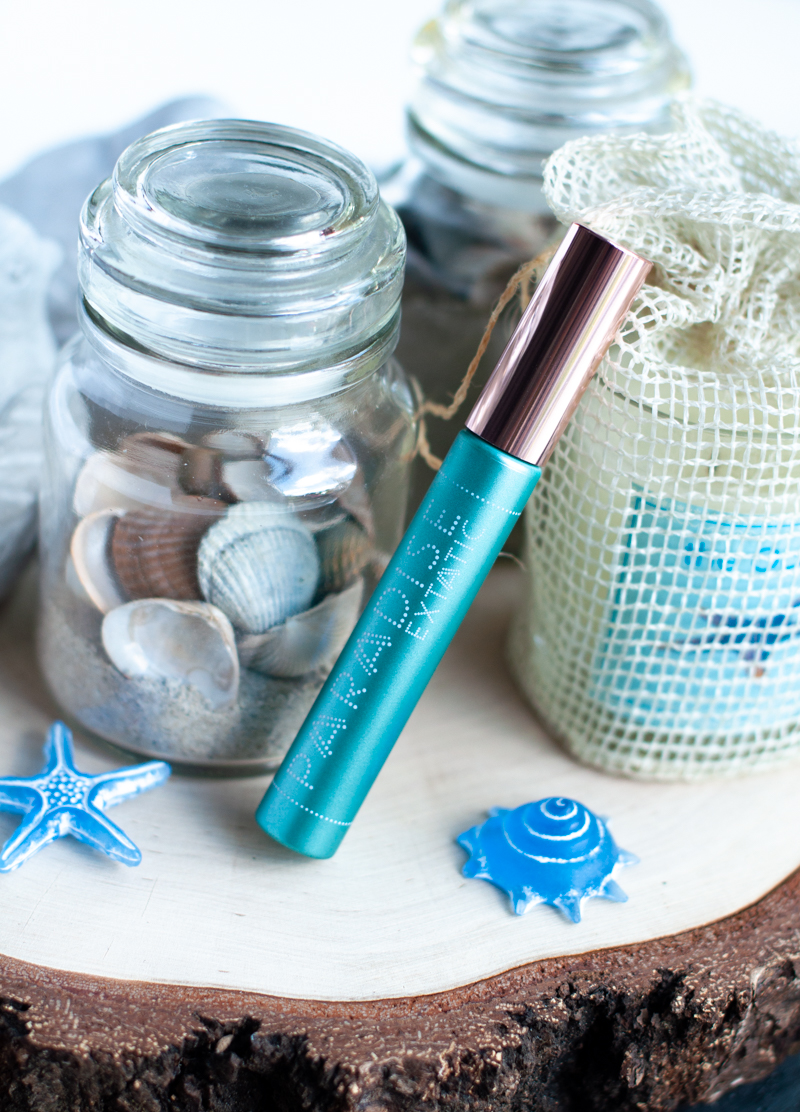 The brush has the same lash-hugging hourglass shape as the original. The 200 bristles on the wand help grabbing onto the lashes, although I wish the tip was a little smaller to be able to reach the inner corner lashes better. There’s way too much product on the brush, so you really have to wipe off the excess when pulling the wand out of the tube if you want to avoid spider lashes. I’d rather not have a tarantula on my face, thank you. I’d say the same rules apply for this one; less is more. I rarely go for one than 1 coat with this mascara. It volumises and separates the lashes well, but once I try to add more coats, my lashes will start to clump together. I also have to use a curler beforehand, because this mascara won’t do that for me. 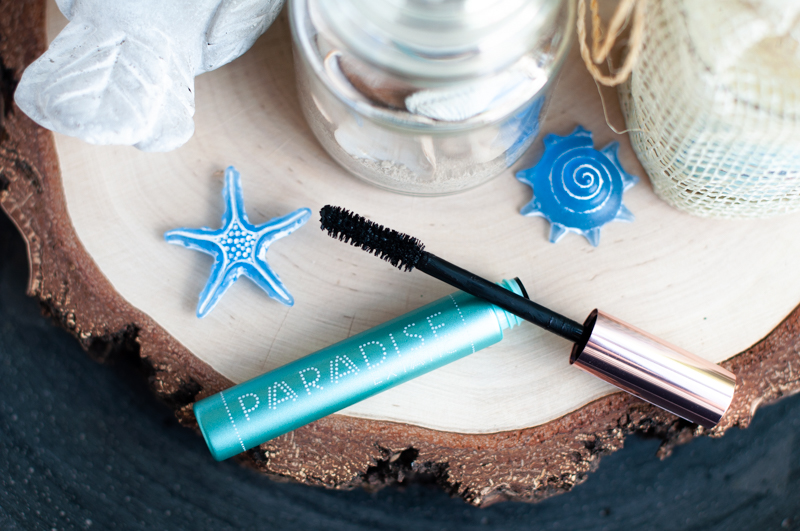 Some complaints with the original Paradise Mascara were that it dried out super fast. I’ve been using the L’Oréal Paradise Extatic Mascara for about 2 months now and the formula is still wet. Too wet. I can’t wait until it dries a little because even after a couple of hours of application, mascara will still come off when I touch my lashes (even with a dry q-tip). So you can probably guess that this mascara is not completely transferproof unfortunately. At least not on me. It doesn’t smudge a lot though, but more than I would like. Strangely enough, the mascara is pretty hard to remove, so you do have to use an oil-based cleanser to do so. 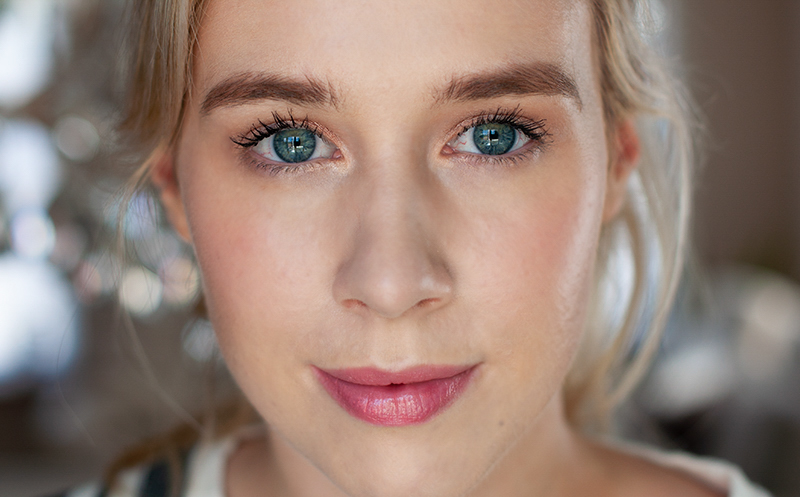 I was hoping that this mascara would top the original, but unfortunately it doesn’t. On some days it works perfect and on some days it lets me down. It takes some time and effort to make it work, both during application and removal. That usually doesn’t bother me when the finish is great, but I expect a waterproof mascara to sit tight and hold on, and this one just can’t guarantee that. If you have the same problem with mascara’s, then I would skip this and stick to the original Lash Paradise. I think it’s okay but doesn’t live up to the hype of the original. f you’re looking for a good waterproof mascara from L’Oréal, then check out the Miss Baby Roll Mega Volume Waterproof mascara instead.